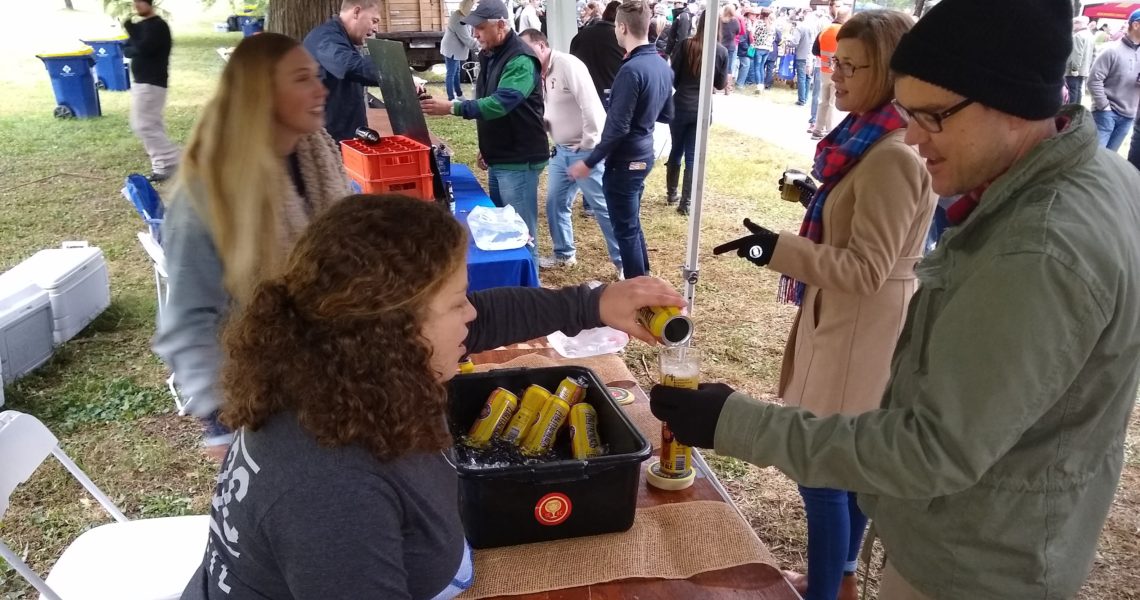 We are thrilled to report that this year’s “Brew in the Lou” raised a record $107,000 for St. Louis Lutheran schools!

The annual fundraiser – held Sat., Oct. 13, 2018, in Francis Park – also sold out for the third year in a row. About 2,000 guests enjoyed unlimited tastings of Louis’ best beer, wine, spirits, coffee, BBQ and desserts. More than 100 breweries, restaurants, and food and craft artisans lined the banks of the Lily Pond, including nearly 45 local and regional craft breweries. 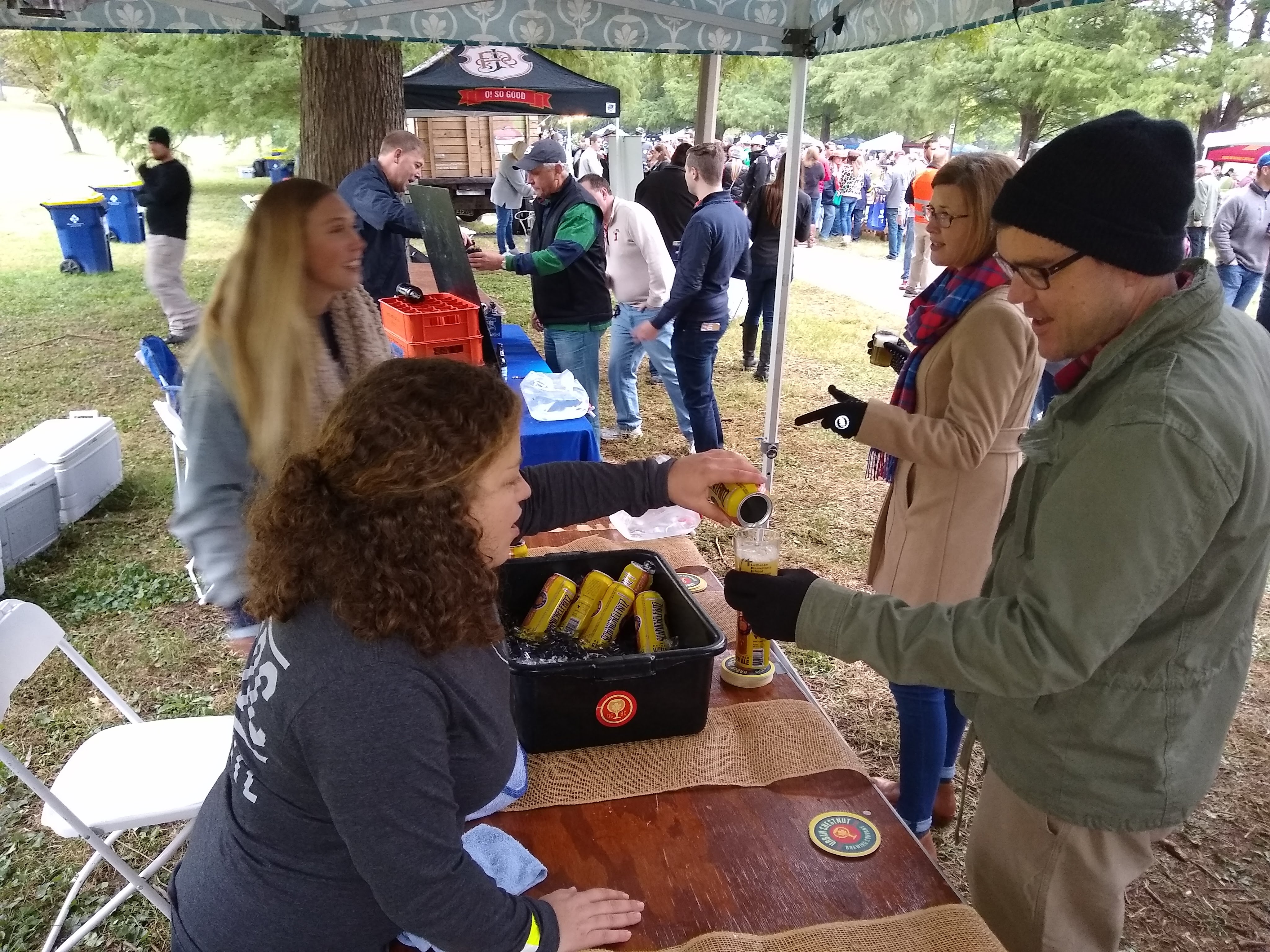 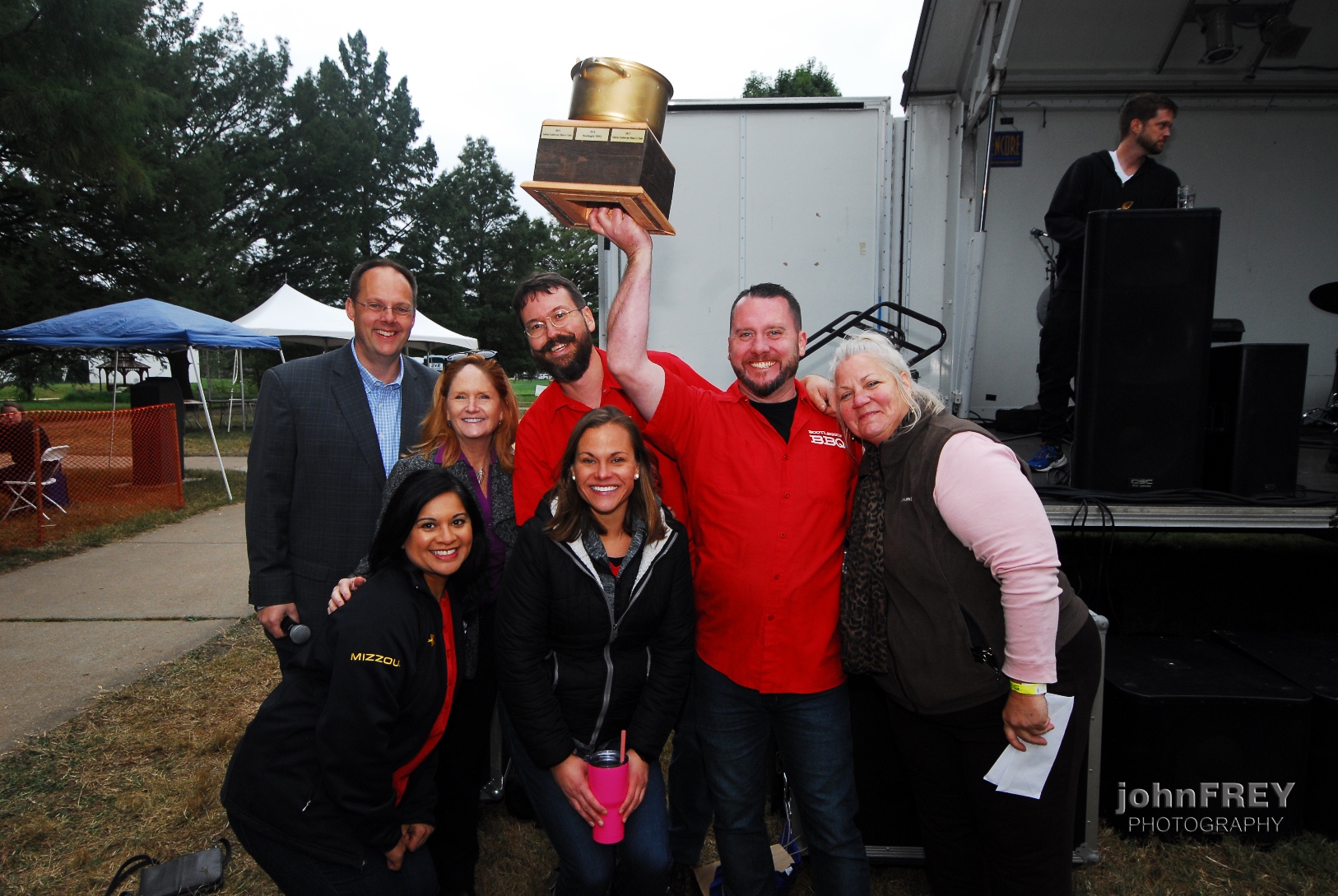 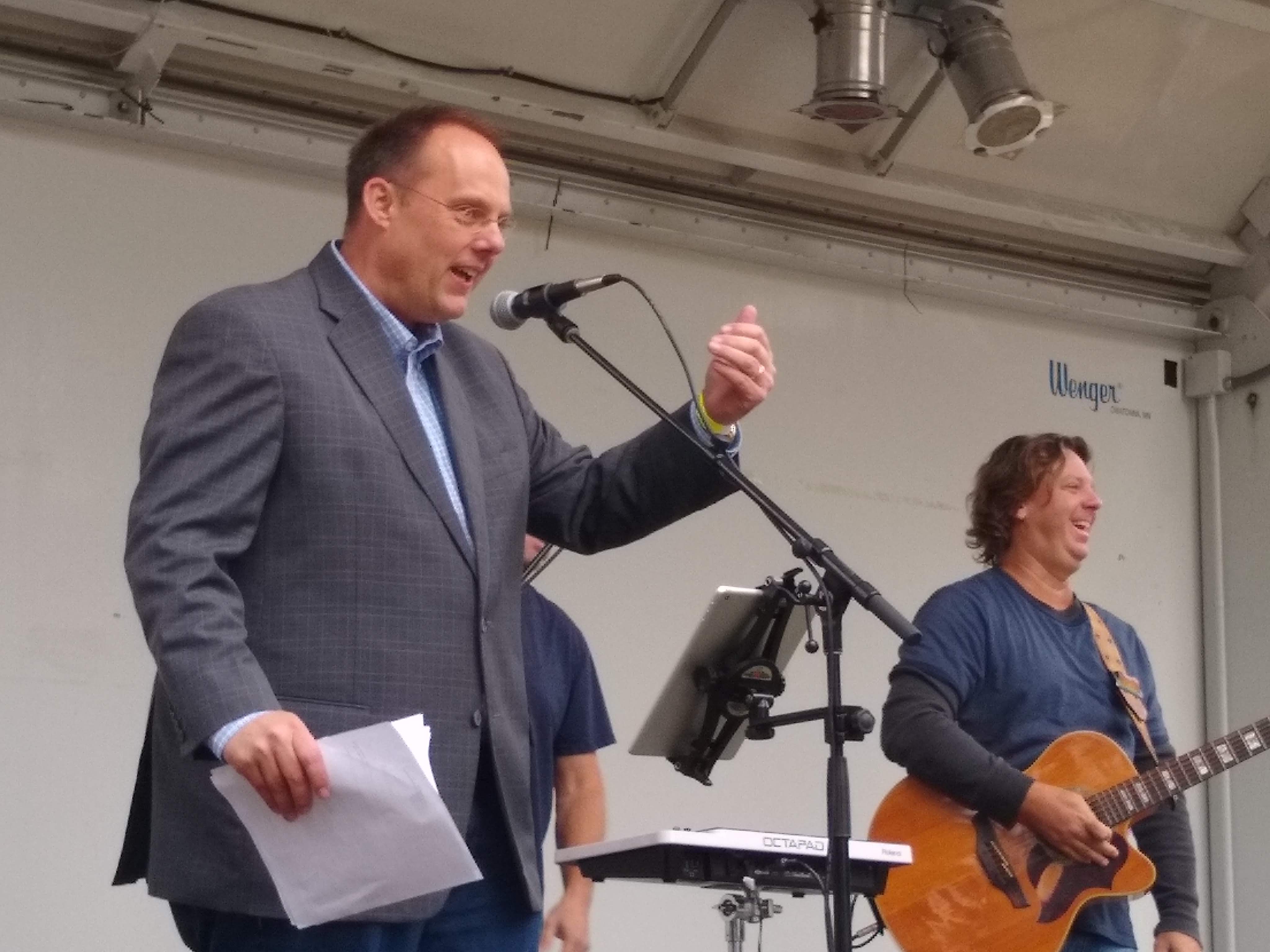 Proceeds from “Brew in the Lou” will benefit more than 8,500 children of all faiths at 33 Lutheran schools in the St. Louis Metro Area. If you missed the big day, you can still contribute by visiting www.LESAstl.org, or calling 314-200-0797.

#Giving Tuesday is for STEM

#Giving Tuesday is for STEM

#GivingTuesday is a global day of giving that harnesses the collective power of individuals, communities and organizations to encourage philanthropy and to celebrate generosity worldwide.  Following Thanksgiving and the widely recognized shopping events Black Friday and Cyber Monday, this year’s #GivingTuesday will take place on November 27th and will kick off the giving season by inspiring people to collaborate and give back.

The Lutheran Elementary School Association hopes to raise $4,000 to help with the costs for the Virtual STEM Learning Environment (VSLE). VSLE meets a critical need across our K-8 Lutheran school community of providing immersive experiential STEM (Science, Technology, Engineering & Math) learning opportunities for all participating students, while equipping and connecting educators to draw upon the strength of a LEGO education robotics learning system to our member schools beginning with grades K-4.   Click here if you would like to be a part of #Giving Tuesday for kids in Lutheran schools.
Read More 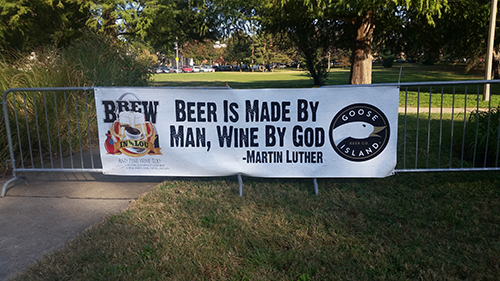 Support Lutheran Education in St. Louis Through Brew in the Lou!

Support Lutheran Education in St. Louis Through Brew in the Lou! 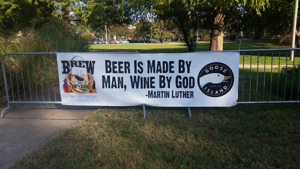 The Lutheran Elementary School Association’s (LESA’s) Brew in the Lou happens in eight days!  Don’t miss the opportunity to spend next Saturday, October 13th, in beautiful Francis Park enjoying the best St. Louis has to offer in food and beverage, all while supporting the quality educational programs provided by the 33 Lutheran schools in the St. Louis community!

Hurry and get your wristbands here before they are sold out!  See you there!

(ST. LOUIS, MO) April 11, 2018 – The St. Louis-based Lutheran Elementary School Association (LESA) raised a record $235,000 for Lutheran schools and honored founding board member John Diefenbach at its 14th Annual “A Night for Kids – Cooking for Kids” Dinner-Auction, held April 7 at the Orlando Gardens South. Proceeds from the event will benefit 8,800 students and 500 faculty members at 35 Lutheran elementary and high schools in the Bi-State area. 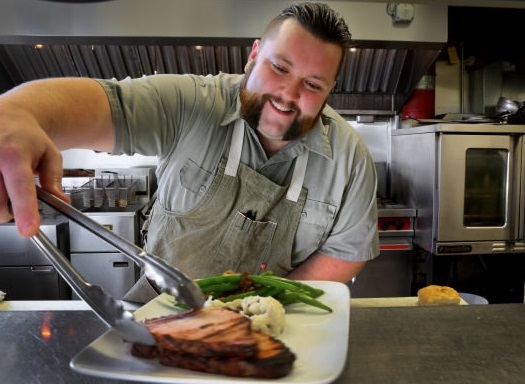 This year’s dinner featured a special menu prepared by Executive Chef Rick Lewis, co-owner of the acclaimed Grace Meat + Three restaurant in St. Louis’s Grove neighborhood and a graduate of St. Paul’s Lutheran School in Des Peres and Lutheran High School South. Lewis, who was nominated for the prestigious James Beard “Rising Star Chef of the Year” Award in 2014 for his work at Quincy Street Bistro, served comfort food favorites from his new restaurant and created a signature cocktail for the event. Guests also enjoyed desserts from McArthur’s Bakery, a bourbon tasting hosted by The Wine & Cheese Place and an open bar with beer selections from Anheuser-Busch.

Fox 2’s Jeff Bernthal (Green Park Lutheran, Lutheran South) hosted the evening, which included the presentation of LESA’s 2018 Heritage Award to John Diefenbach, a founding LESA Board Member and long-time advocate of Lutheran Christian education in St. Louis. John and his wife Marie, an active LESA volunteer, are members of Salem Lutheran Church in Salem, Missouri, where John serves as an Elder. 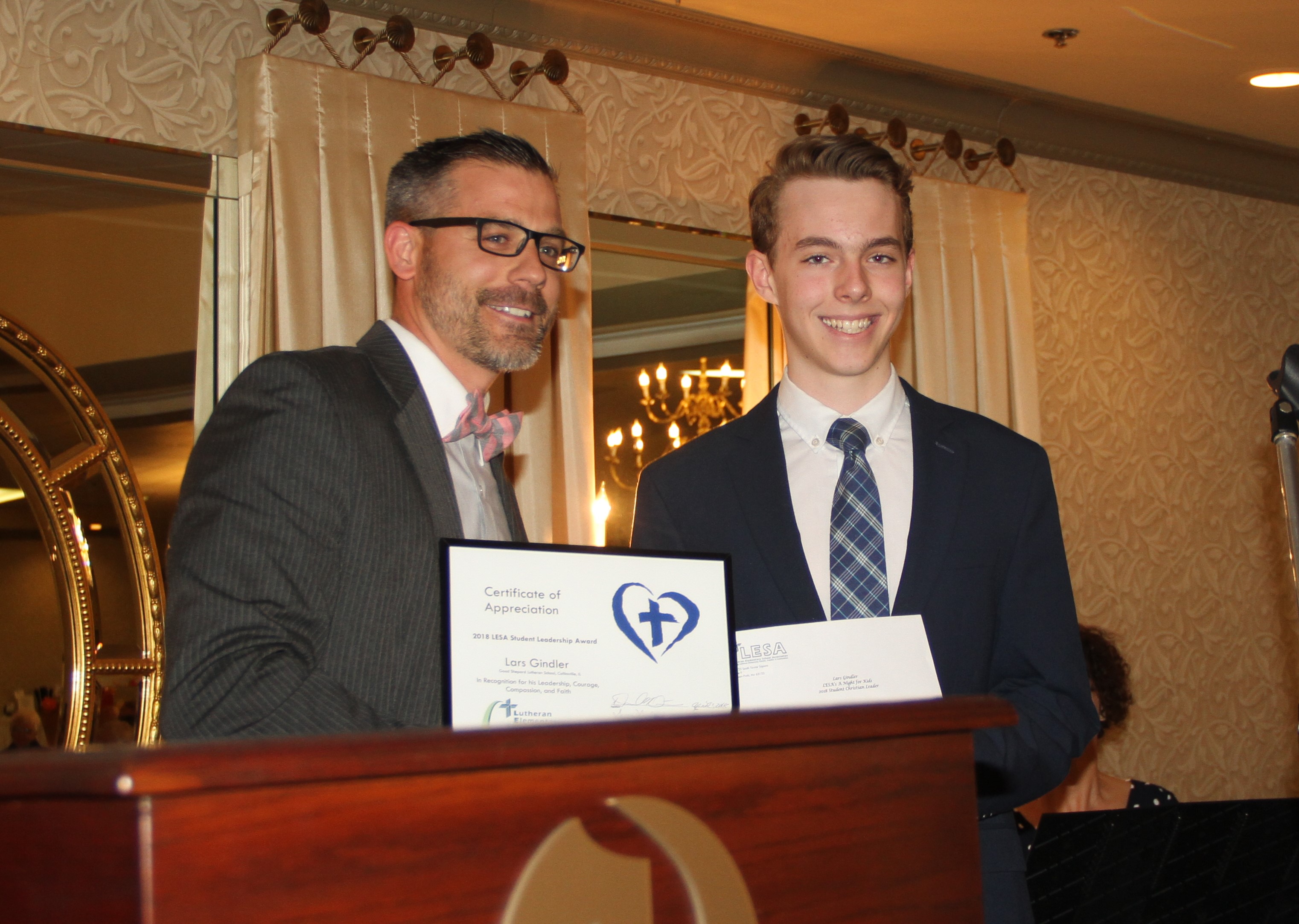 “A Night for Kids – Cooking for Kids” is LESA’s largest and most important annual fundraiser to support and secure the future of Lutheran Christian education. Since 2004, LESA will have  awarded over $5 million in need-based scholarships to more than 3,000 children of all faiths in the St. Louis area. As a result, 1 out of every 8 students attending a LESA-member Lutheran school receives some level of financial assistance. 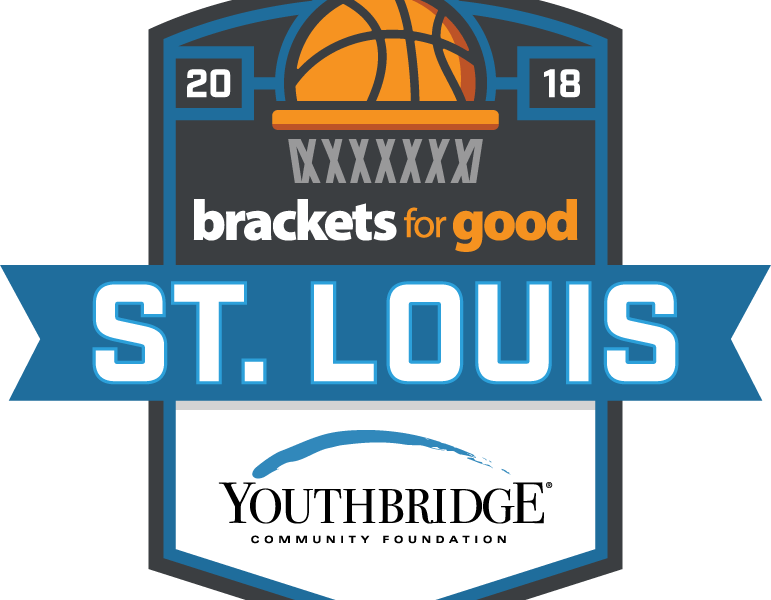 The Lutheran Elementary School Association (LESA) has been selected from over 1530 nonprofit organizations from across the country who registered to compete in Brackets For Good 2018. Starting March 2, the Lutheran Elementary School Association will rally our supporters to help us advance in an online single-elimination bracket-style fundraising tournament.

Click here to make a donation and help us win! 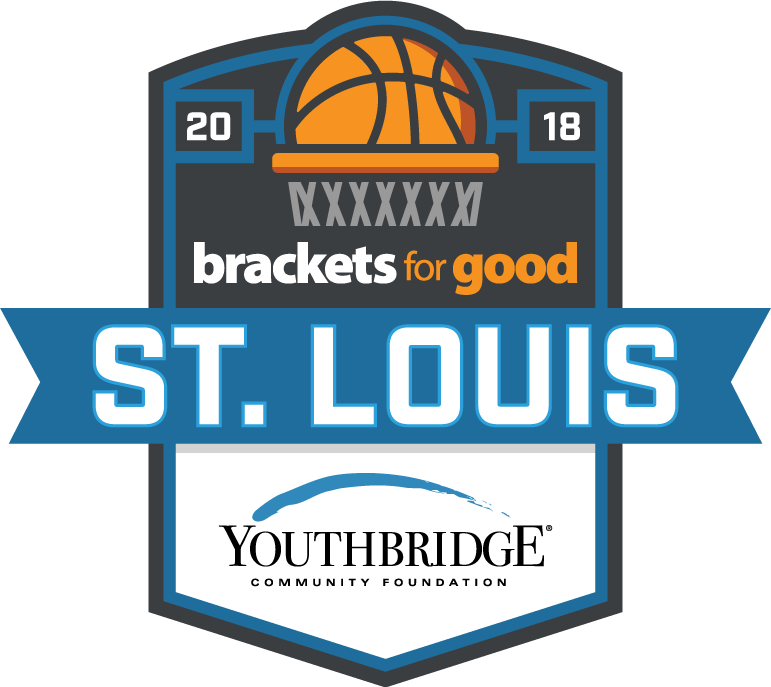