A Night For Kids Dinner Auction

Founding board member Dr. Eugene Lehr received the 2015 Heritage Award and helped us raise more than $384,000 for Lutheran elementary schools during its Celebration of “A Night for Kids," held Saturday, April 18, 2015, at the Marriott St. Louis West in Chesterfield. The Heritage Award recognizes Dr. Lehr for his leadership in advancing the mission of LESA. "LESA is the constant that will be there to help Lutheran schools wherever and whenever they need help. Through your gifts now and in your future estate plans, I encourage you to think about making a legacy gift to LESA," said Dr. Lehr, who holds a Ph.D. in Psychology from Stanford University.

KMOX Radio’s Mark Reardon hosted the evening, which included the presentation of LESA’s “Student Ambassador Award” to Tori Stuart, an eighth-grader at Immanuel Lutheran School in St. Charles. Tori Stuart co-created "Victory Volleyball Camp" for children with disabilities and special needs in 2014. Tori hopes to serve even more young athletes this summer from July 22-23, 2015 at TASK in Fenton. The camp is open to children and young adults ages 6 to 24. To register for the 2015 session, visit http://www.tasksportsshop.org/footballcamp-2-1.aspx. 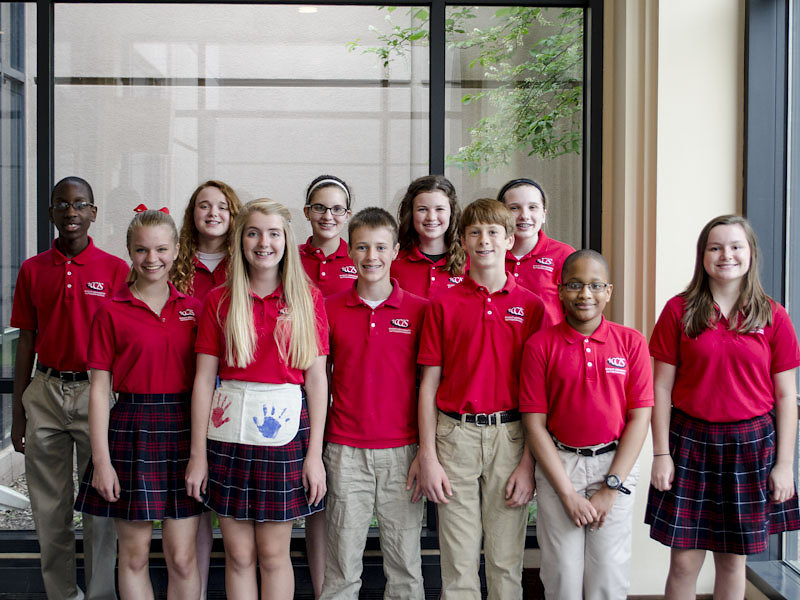 Written by The Miller Group

View all posts by: The Miller Group