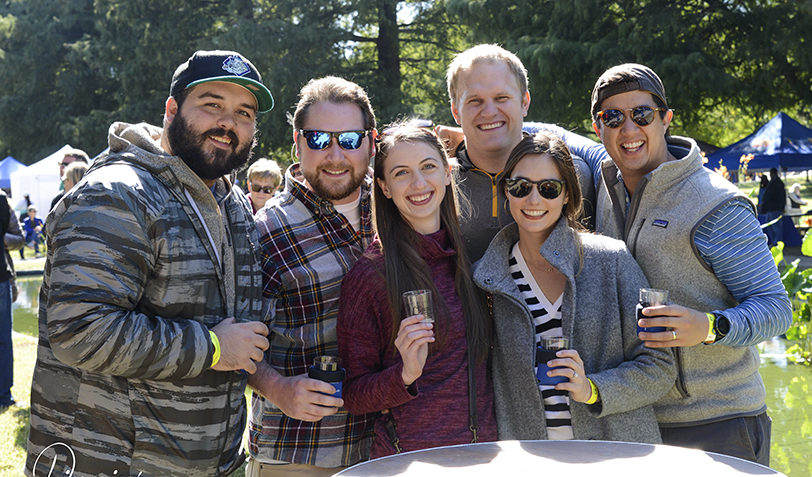 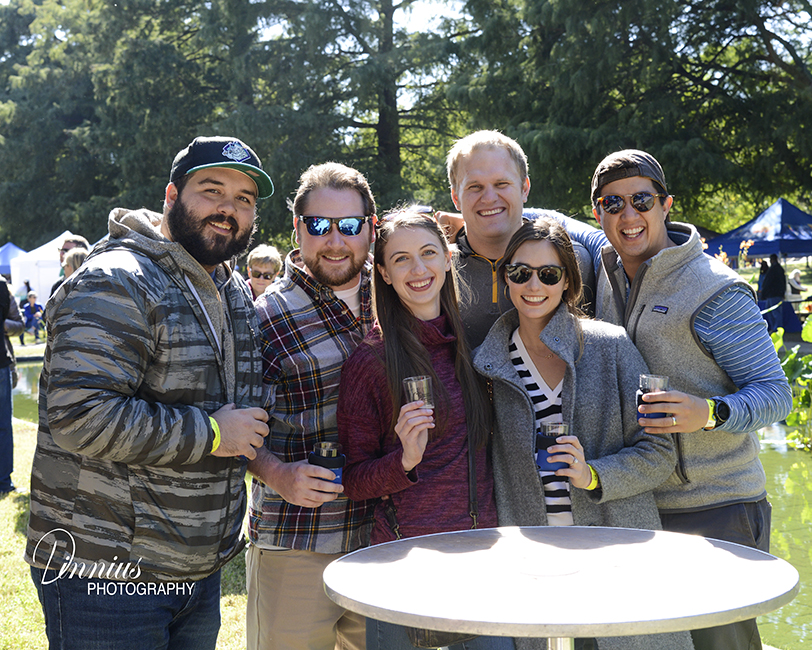 Thank you to guests, vendors, sponsors and volunteers for helping the St. Louis-based Lutheran Elementary School Association raise a record-breaking $120,000 for Lutheran schools at its 7th Annual “Brew in the Lou” Festival, Saturday, Oct. 12, 2019 at Francis Park in St. Louis Hills. (Save the Date for our next Brew in the Lou – Sat., Oct. 10, 2020!)

Thank you to our sponsors, vendors and guests for  your generous support. Proceeds benefit the 8,500 children enrolled in 34 Lutheran schools in the bi-state area. To contribute, visit www.lesastl.org, or call 314-200-0797.

To view Brew 2019 photos click on the photographer’s name. Thank you to Terry Dinnius and Bob Ackley for your great photos! 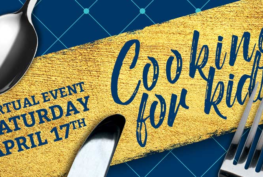 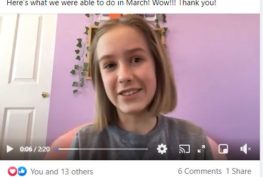 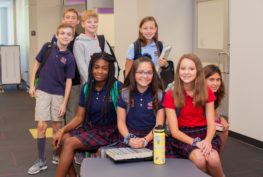